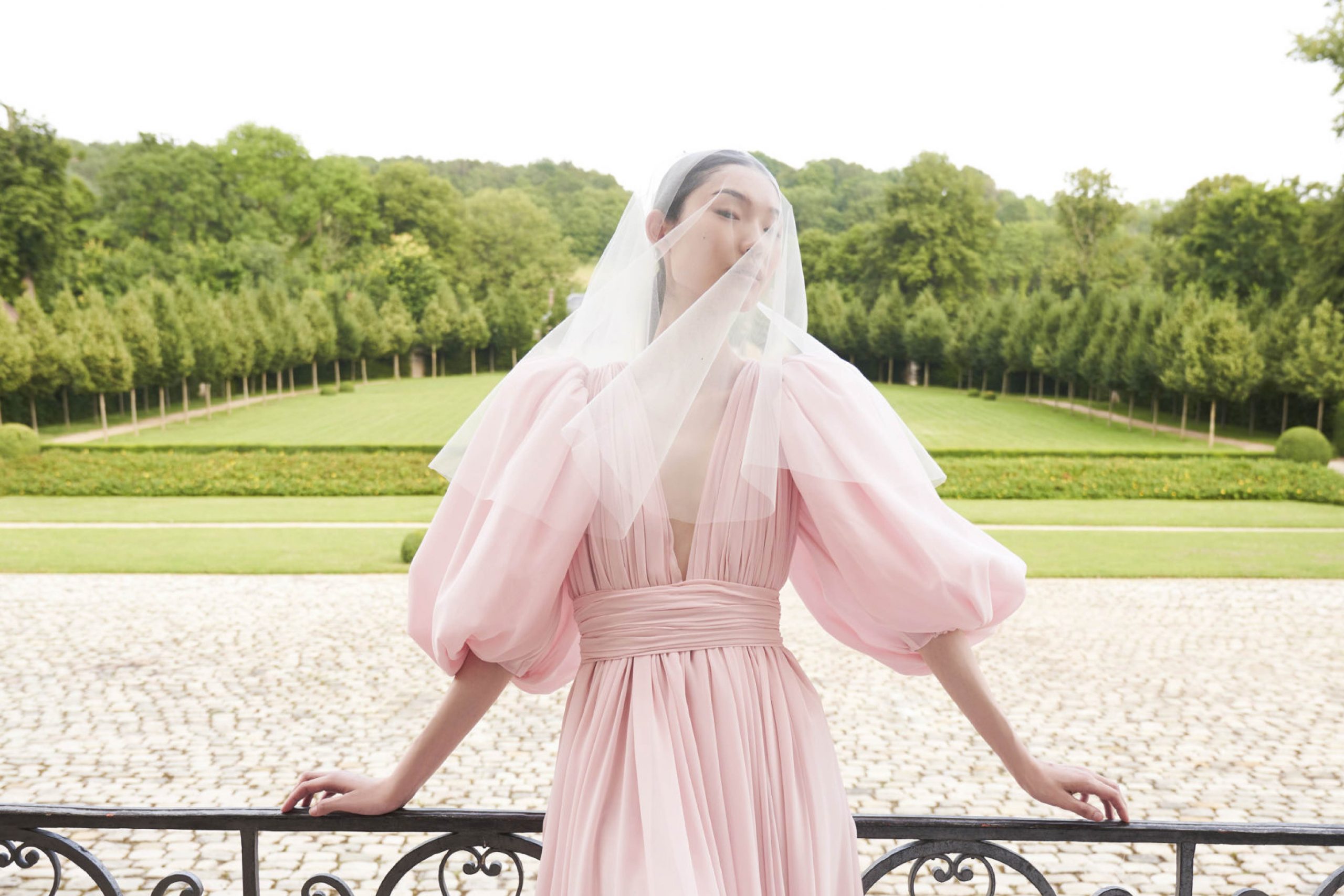 I met Giambattista Valli many years ago while I was studying at the university and was working as a waitress at Bar della Pace in Rome. He was one of those funny and curious young guys who were searching for 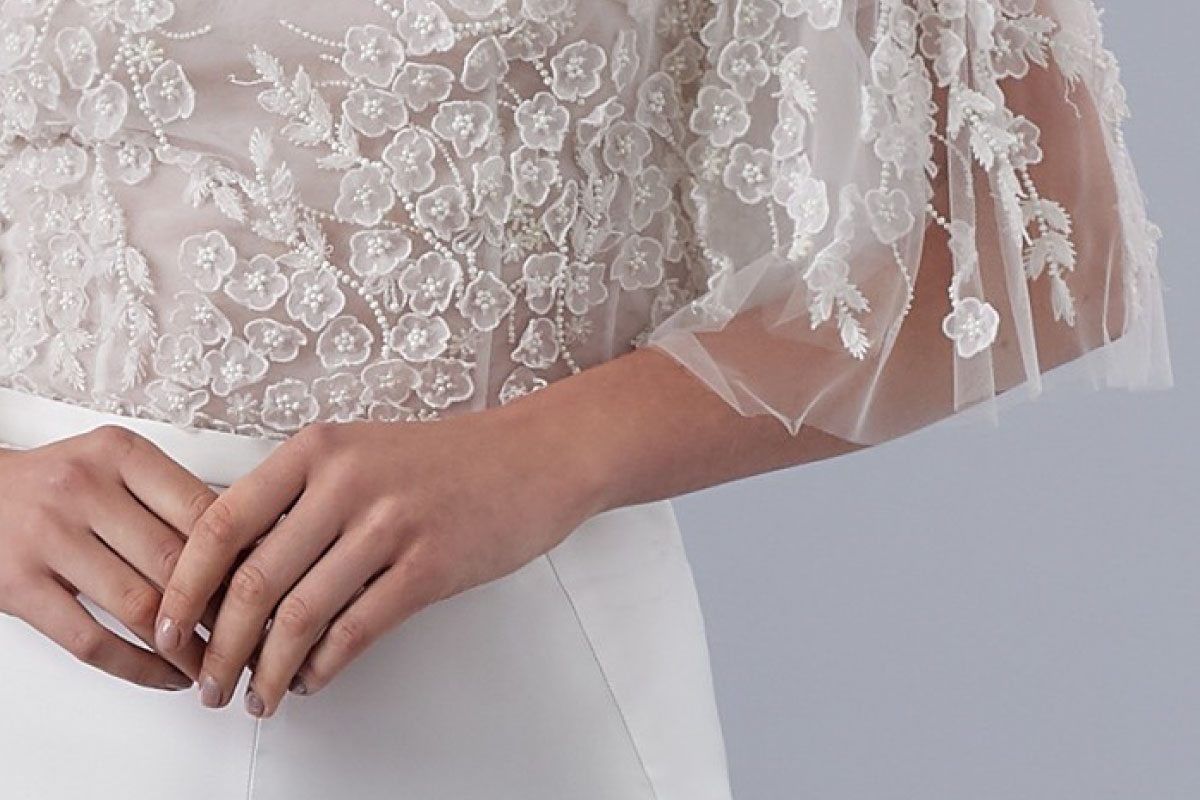 German precision, Italian elegance, Spanish temperament and French style: an inimitable mix of class. For 30 years, the name of Peter Langner has been synonymous with excellence, refinement and couture tailoring. Born in Hanover, Peter moved to Paris to attend the 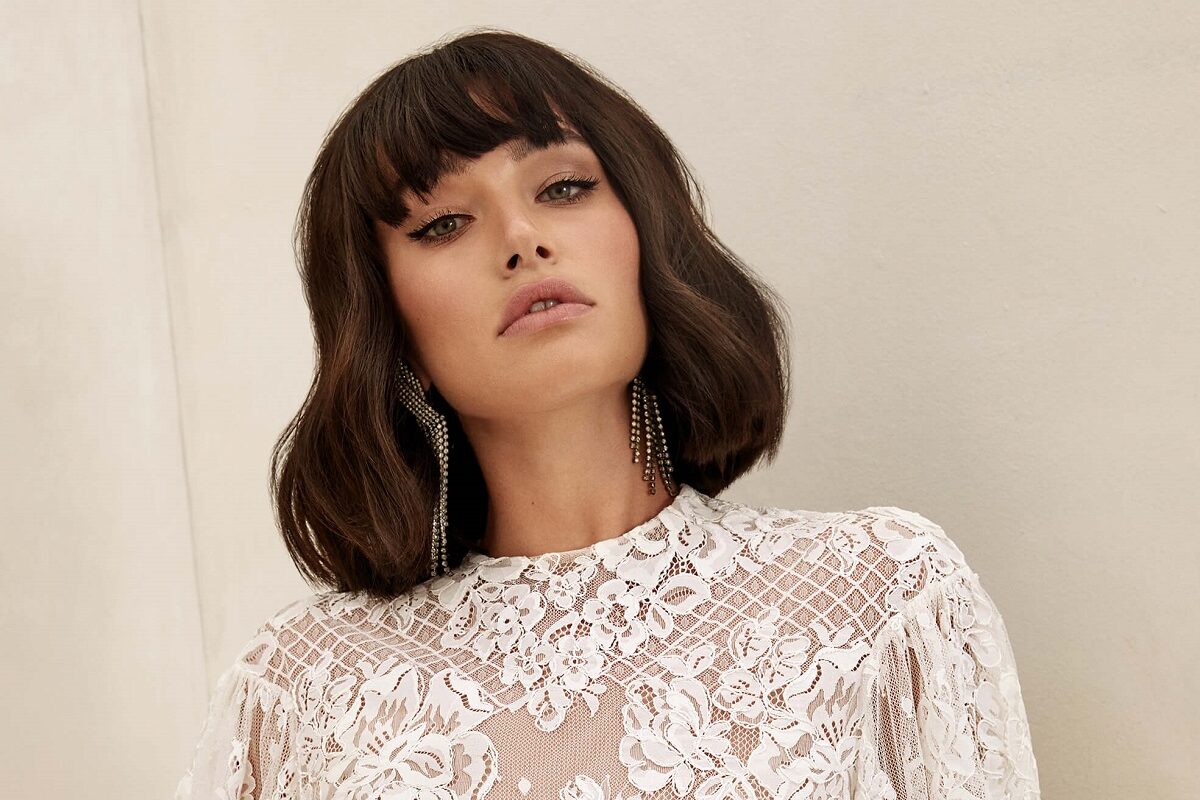 Flora bridal gowns are stylish and glam. They are unique, fashionable, flattering to the body, celebrating the feminine curves and making you feel comfortable and glamorous. Flora brand was founded in 2010 and is located in Haifa, Israel and was established