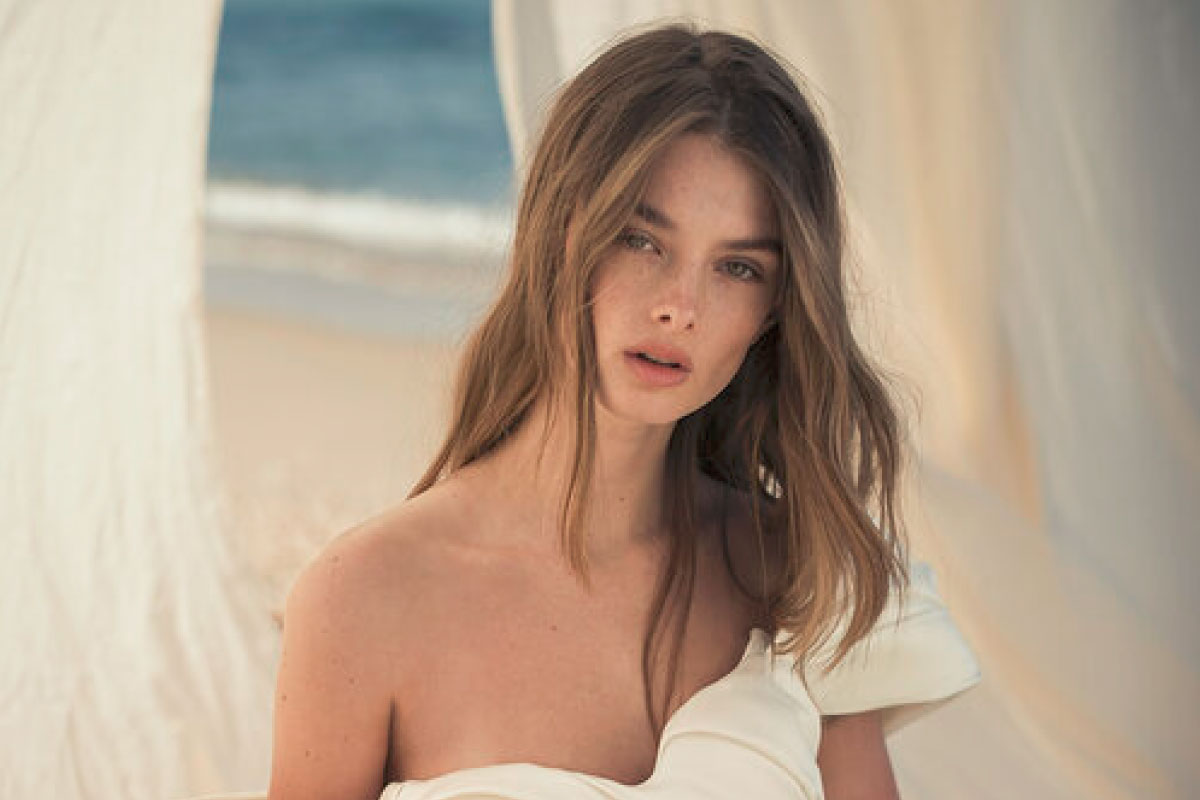 Alon Livné is an Israeli fashion designer. Livné started his career at fashion houses Roberto Cavalli and Alexander McQueen, before participating in the Israeli TV show Project Runway Israel. Livné later started his own self-titled ready-to-wear line, worn by celebrities such as Lady Gaga, Naomi Campbell, Kim Kardashian, Beyonce and Paris Hilton. In 2013, Livné showed his work at the New York Fashion Week for the first time, and exposed his works there until 2016.

While building his couture line for celebrities and custom—made orders, Livné has built a successful high—end bridal line currently selling in the some of the most prestigious bridal boutiques in the U.S and around the globe under the “LIVNE WHITE” label. Alon Livne’s bridal line, is sold worldwide, and is mostly praised by bridal fashion editors and magazines. A presentation of the collection is held bi-annually during Bridal Fashion Week in New York City 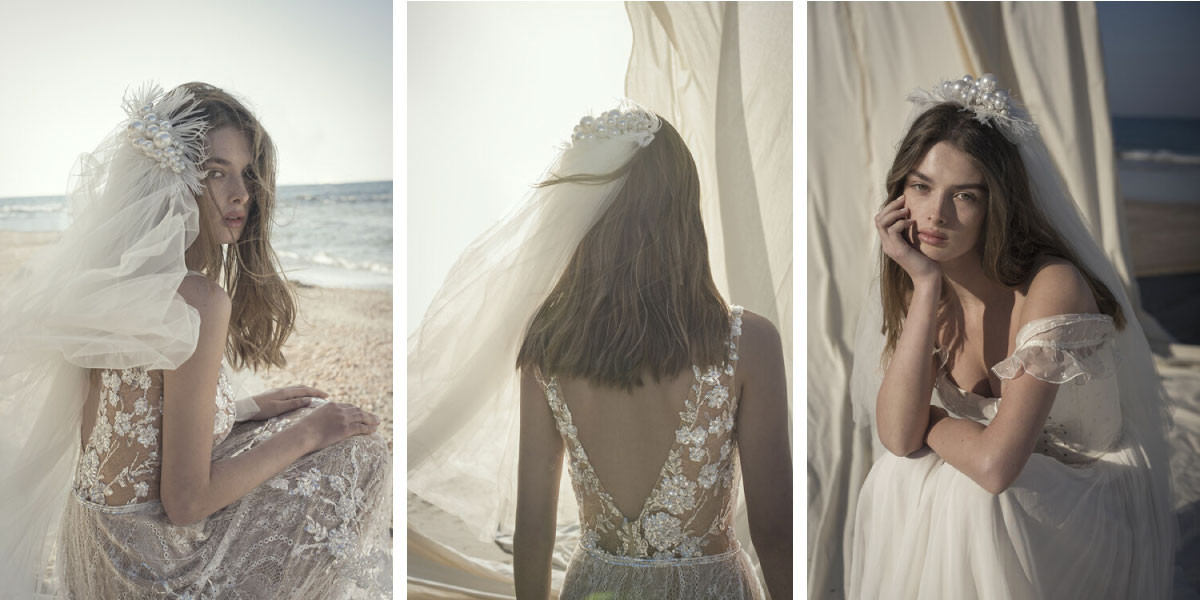 Alon, who is well known for his signature fashion-forward style, has recently been awarded Best Bridal Designer & Best Women’s Designer in Israel for 2020 by the Prestigious fashion magazine ‘At Mag’. Alon Livné received his two awards in for the second year running. He is the first designer ever to win two accolades in the same evening. 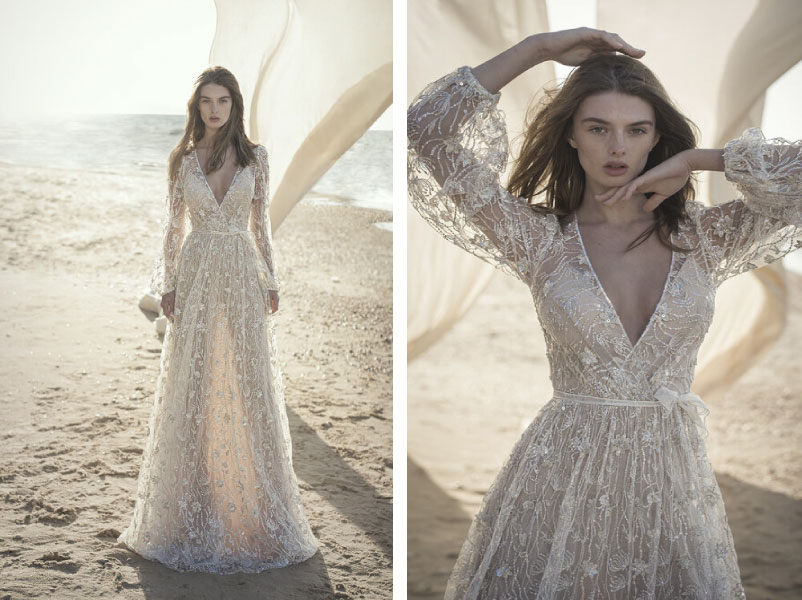 Alon’s gowns are hand-made in their atelier in Israel, they offer bespoke made-to-measure services or can be made to order in a standard size. His creations embody a true element of ‘surprise’ – he’s so creative that no two collections look the same and he chooses to evolve his own design aesthetic versus following trends. His fit is absolutely impeccable and his gowns flatter a body better than anyone else. All gowns are hand made in Tel Aviv to each bride’s specific measurements and customizations for a one-of-a-kind gown. 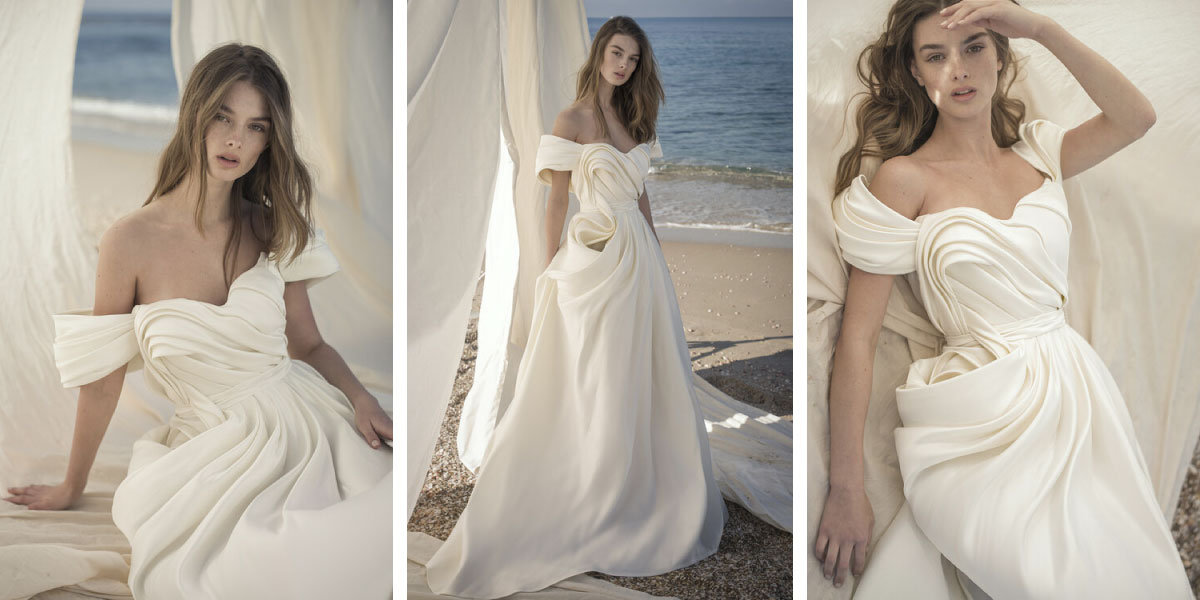 Alon Livné’s latest collection is named after its greatest source of inspiration: Athena.

In Greek mythology, Athena is the goodness of wisdom, courage, inspiration, crafts and skill. Attributes that Livné sees today’s in modern woman – a confident self-thinker, that has the right and power to choose her own style, she can be as strong, flirty, delicate or sensual as she’d like. She’s in charge of her own beauty. The Alon Livné bride is not afraid to look to the past for inspiration but whit a refreshingly unique view and a fashion-forward take. 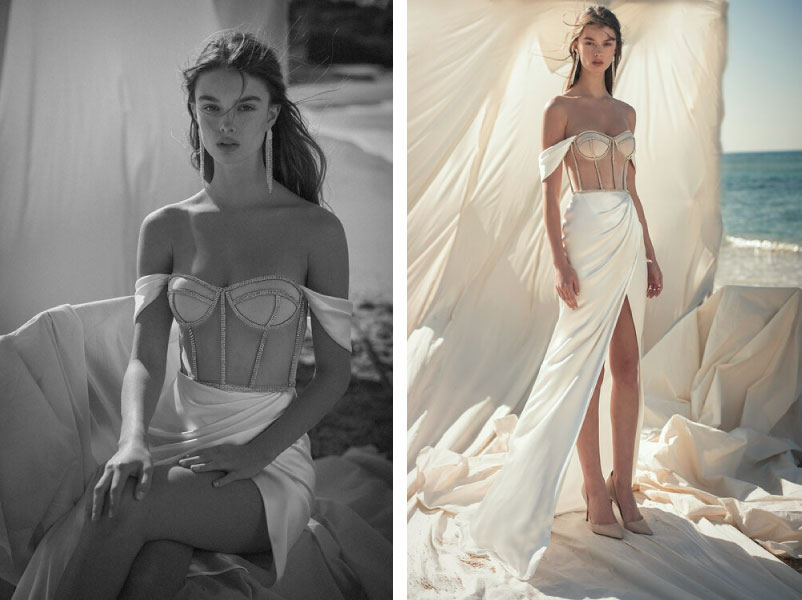 Remember: YOU LOVE – WE DO